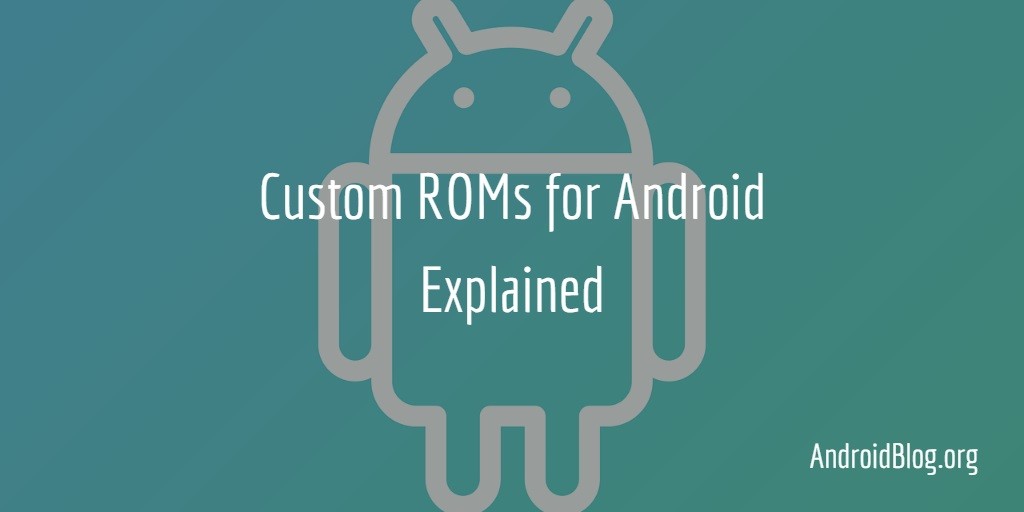 If you’re reading this post, chances are you’re new to the world of Custom ROMs For Android™. Am I right?

As a starter, it can be very overwhelming to grasp a bunch of new technical terms such as “bootloader”, “custom recovery”, “flashing ROM”, etc. Trust me, I’ve been there.

For me, it all started when I accidentally stumbled upon a thread in XDA while looking for tips to bring my old lagging smartphone back to life. And that opened the doors to this parallel dimension of Android-based operating system development to me.

Believe me, I was dead scared when finally flashing a Custom ROM on that smartphone. No prizes for guessing, the fear was not of failure, rather of rendering the phone useless in the process (bricking)!

Thankfully, it went well, and I was pleasantly surprised with the results and wondered why I didn’t know about this before.

If you share the dilemma, I can assure you that if I could flash a Custom ROM on my Android device, with my very limited knowledge, you can too.

Be warned that you may never again want to go back to using the stock OS provided by your smartphone manufacturer (yes!). Unless it’s a Pixel or OnePlus device maybe, will discuss later why.

Coming back to where we started, I’ll assume you’re a beginner if you’re reading this article (although even if you’re not, I’m glad you’re still with me).

Let us start taking baby steps into the world of custom ROMs for Android and understand what they are and what makes them so cool. Note that in this article we are not going to cover the processes involved, or try to understand the technicalities; we shall just focus on the basics.

Android is a touch-based operating system developed and maintained by Google for smartphones and tablets. It is based on a modified version of the Linux kernel.

Android Open Source Project (AOSP) is the official repository of Android OS maintained by Google where the source code in its purest form is available for anyone to download. The goal of AOSP is to provide an open-source framework for developers and manufacturers to build on while maintaining compatibility across various Android devices.

The source code is modified by various OEMs (such as Samsung and OnePlus) to add extra features, customization or performance optimization for their mobile devices.

Independent developers use the same source code to build feature-rich variants of the Android operating system for various devices. Let us discuss this part further.

What is a Stock ROM?

Stock ROM is the OS that comes pre-installed on a new Android device. The manufacturers build them by tweaking Android OS to give it a unique flavour. Popular examples: Samsung Experience and OxygenOS.

In simple words, custom ROMs are firmware based on the Android operating system for mobile devices. Usually, they are built to enhance the user interface and/or add features on top of Android in its vanilla form.

Most of the custom ROMs are developed and maintained by individual Android developers or small teams. However, these are a few examples of corporates developing custom ROMs.

Why should you install Custom ROMs?

There are quite a few reasons why you may want to go for a custom ROM.

Why should you avoid Custom ROMs?

Despite the many advantages custom ROMs bring in, there are still a few points to reconsider:

Are Custom ROMs safe to install?

Yes, custom ROMs are very safe to install as your daily driver. But there are a few things to keep in mind here:

Who should install Custom ROMs?

First, be informed that installing custom ROMs comes with its share of risks as explained before. You need to be very sure you want this trade-off.

This is very subjective. Any device can survive well without a custom ROM. But my personal opinion is, if your device is already running a near-stock version of Android, don’t go for a custom ROM.

So which devices in particular? Let’s see.

Absolutely. AOSP is open source. This means that any modifications made under the appropriate open source licence are completely legal as long as the new codes being added are not proprietary.

I’m glad you’re still with me in this learning journey. I hope we have been able to understand the basics of Custom ROMs, their merits and demerits and whether you really need to flash one on your device.

Next, I would advise you to read my article on the best custom ROMs for Android and figure out which one you like based on your needs.

Look, I know it can be daunting in the beginning, but isn’t most things in life the same?

If you have any queries or suggestions, please write in the comments. I would be happy to answer them as that helps me as much as you.